4 Methods to Beat the Fear of Public Speaking Forever 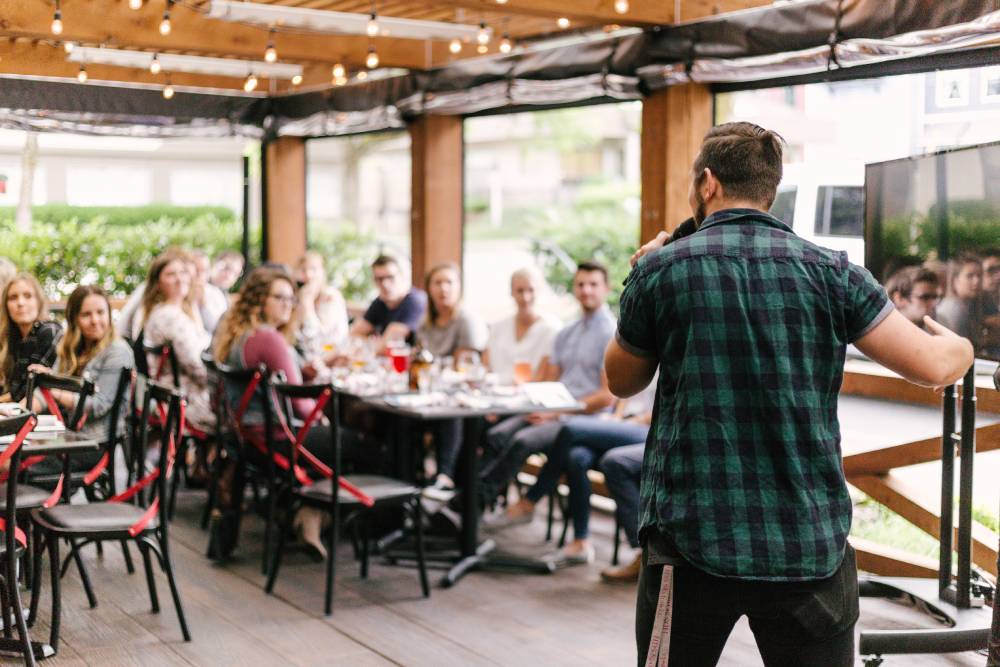 You have no doubt heard the expression that “People fear public speaking more than death”. There is an actual term for it; glossophobia.

However, it doesn’t have to be that way. You can beat the fear of public speaking.

Public speaking, done well, can help you build a personal brand, increase your business, make lots of great connections and enjoy yourself.

That’s right; I used the word enjoy and public speaking in the same sentence!

Think back to the last time you got asked to present in front of more than five people. Was it terror or absolute dread? It’s OK, turn out that a huge amount of people feel the same way.

The most common fears of public speaking is the fear of things going wrong and the consequences (loss or face, feeling daft and the possibility of being perceived as less credible).

So, tip number one is…

Stop being a perfectionist

The first way to beat the fear of public speaking, is to stop being so hard on yourself. If you ask around, you will find that most audiences neither expect nor crave perfection.

People at conferences and events are typically much more interested in whether:

This is why people who tell stories and are prepared to appear vulnerable are often more successful in enthralling audiences than those who make no mistakes.

So my big tip for you beating your glossophobia is to worry less about perfection – let people see you as who you are, with no false pretenses.

Your business, career and life experiences have tremendous value for other people in the audience. If they didn’t, you would not have been invited to speak. We all learn lessons along the way that have the capacity to help and inspire others.

Audiences are on your side

Even in more trying situations, you can expect 99% of audiences to will you on to do a good job. Here’s why.

If you have any concerns about whether your words will come out precisely as you planned; Stop – your audience is almost never in a position to judge this and you have a great deal more latitude than you may think.

Assuming they have to listen to you for 30 minutes or even an hour – you better believe that they hope (sometimes pray) that they’ll find what you say of interest. I’m sure you think the same way when you’re in an audience. So relax – you’re among friends.

Being nervous is good

This sounds like a weird method to beat the fear of public speaking, but stick with me here. I spoke with a friend a while back, who spoke at more than 60 events in the last 12 months, in 15 different countries. Her biggest advice to me was embrace nervousness.

That’s right; after 10 years of speaking professionally about promoting your business online, she still gets nervous. The way she explained it is if she stops feeling nervous when she walks out on stage, she will feel that she is robotic and boring to watch, and it’s true!

It’s all about story telling

As long as you don’t make the mistake of giving your audience a copy of your speech before you speak, they won’t know what you’re going to say next. So, you can’t be wrong!

You should create your speech so it has a natural beginning middle and end, just like a fiction book. Take the audience on a journey from the start to the end.

Beat the fear of public speaking for good

The best way to beat your fear is to practice – and with live audiences! Start at a small event and work your way up. Before you know it, you will be a natural!

All the best with improving your public speaking, and getting over those irrational fears and beat the fear of public speaking. Your business will appreciate it! 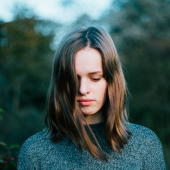 Lauren Clarke is an Australian freelance blogger, who writes on small business marketing, human resources and business for a number of blogs. Outside of writing, she enjoys sampling Australian red wines, and live theatre. Follow Lauren on Twitter.