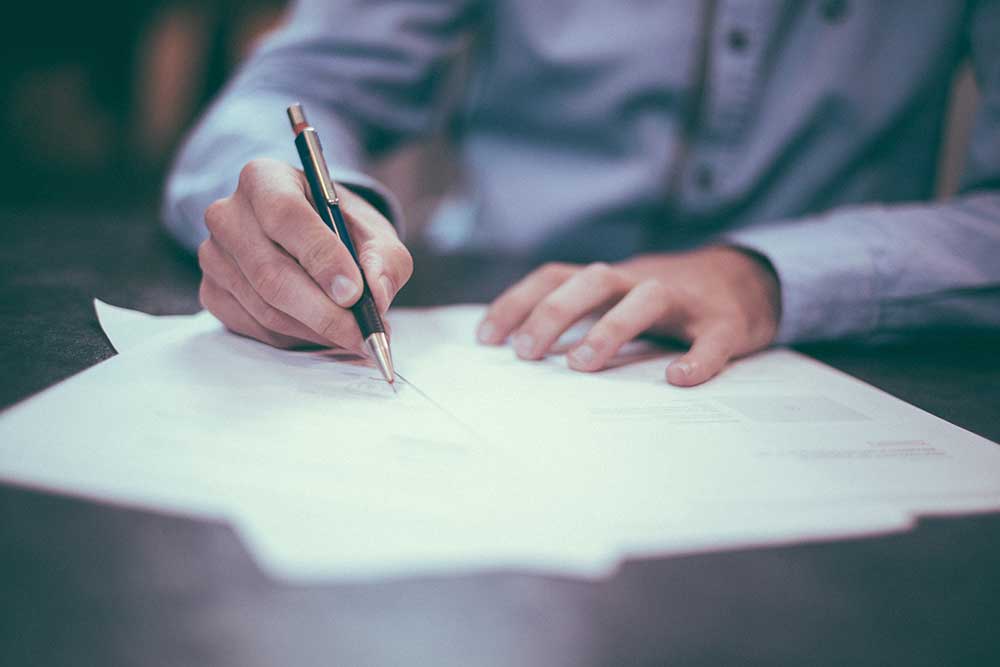 Do you know about what you’ve agreed to, in your license agreements (sometimes known as EULA’s)? When you buy software or install software, install stuff on your computer often this thing will pop up and it’s one of these things where everybody just says okay next most everybody says that or I agree.

So, what is this thing that pops up when we install software – what are we agreeing when we click the I agree button or click the next button click the checkbox that says I accept the terms in the license agreement

I mean have you ever stopped to actually read one of these things? It’s kind of crazy because if you go look up End User License Agreements, you will find that one of the most common criticisms of end-user license agreements is that they could be really long and nobody devotes the time to thoroughly read them. Well, outside of lawyers, hardly anybody devotes time to thoroughly read them.

For instance, the PayPal End User License Agreement is 36,275 words long. There are 250 words in a typical page, so their EULA is about one third the length of a novel! Yes, I’m talking a hundred and forty five pages of PayPal EULA. It’s literally insane!

How would you like to read that, so that you can now use PayPal? I’m not interested in reading the iTunes Agreement, which was 56 pages long. So what is up with these in user license agreements?

The first thing you need to know is that EULA stands for End User License Agreement, and the important part here is license – because when you purchase software, you don’t own the software you own the right to use the software.

You own a license to use it – so there’s an important distinction there; you own the right to use the software. For instance, if I purchased some accounting software, I do not own that software, I can’t do whatever the hell I want with it.

If I could, I would go down to a busy corner intersection and I would put up a sign and I would say Accounting Software now only $10. I would sell the software that I own but I can’t do that legally.

So what you’re agreeing to when you see an End User License Agreement, is basically certain terms and conditions that say you can use the software in these certain ways. You know the question becomes exactly what are you agreeing to, because there’s a disparity of information about it all.

The Australian software companies and people who write these license agreements have lawyers and they’re writing one license agreement and this is their company. They can invest a fair amount of time and money to write the License Agreement. You are installing a piece of software. You need the software often and you don’t have lawyers on staff to read the agreement nor would you like to renegotiate it probably if you didn’t agree with it.

Basically, you either use it and agree to their terms, or you don’t take it or leave it kind of approach. You know when it’s something that we need to use, like I have to use Microsoft Word, where does that leave you?

Do market forces actually create efficiency and where are the inefficiencies and inequalities? It’s just kind of an interesting thing you just kind of have to agree to the EULA.

What he agreed to was to allow software company employees to experiment upon him and that was part of a license agreement.

The most important thing to know from all this is that EULA stands for End User License Agreement and that you own a license you don’t own the software, you own a license which is the right to use whatever you purchased.

It’s the same way with music; you buy Eminem’s new album, you don’t actually own his new album, you just have the right to listen to it, in your car, home or office, etc.