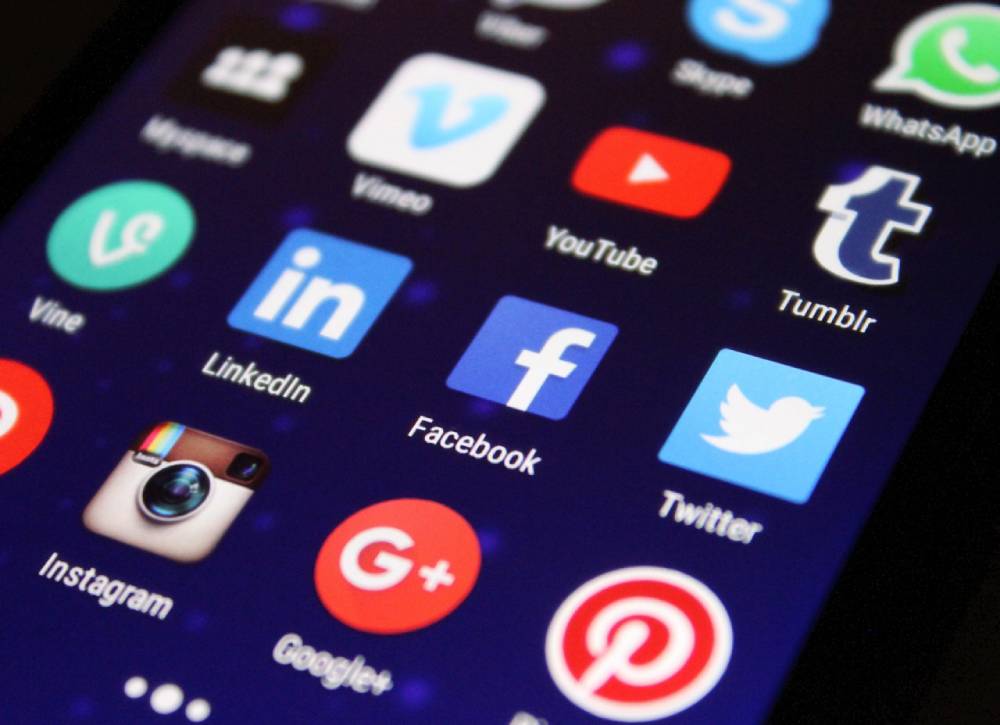 Forget about everything you’ve heard about Twitter marketing. Forget about running a bot that adds or follows a lot of accounts in the hopes that enough of these accounts will follow you back. The oldest scam is pretty straightforward. You follow all sorts of accounts that target certain hashtags. And once those accounts follow you, you slowly unfollow those accounts.

Now, let me tell you, how would you feel if you were on the receiving end of this? Chances are, you probably won’t appreciate it. I don’t really blame you because how would you feel if somebody becomes friends with you, and before you know it, they get something of benefit from you and you never hear from them again? You feel used, you feel like they tricked you, you feel sort of negative emotions.

And unfortunately, the whole idea of following all sorts of people just because they have, somehow, someway, some sort of relationship to at the target niche that you are focused on in Twitter is based on the scam. It’s some sort of emotional manipulation.

And guess what, last time I checked, people don’t really like being emotionally manipulated. If anything, if you start out, your Twitter relationship with these accounts using these tried and proven techniques, you are building whatever relationship you will have on faulty grounds. There is a better way, believe it or not.

The problem is, a lot of people think that this takes so much time, that it’s really not worth their effort. This is really too bad, because you have to understand that just like in the real world, great relationships are bought and paid for with time and attention. This is indispensable. Anything else is a non-starter.

If you are really serious about developing a real relationship with another human being, you have to put in the time. You can’t get away from this. This is a rock-solid, absolute truth. And that’s why you need to use Twitter tools that would enable you to quickly filter people in your niche that are worth reaching out to. These are influencers, these are real people, these are not bots, these are not powered by software. These people are the real deal.

Since they are real, they have some sort of influence in your niche. It may not seem like much, but believe me, if you get on the good side of somebody who seems to have a small following, that person might be tweeting out high-quality information that somebody who is truly influential pays attention to.

Just like if you were marketing on TikTok, it doesn’t take a rocket scientist to figure out that once influential content gets out there and highly influential person likes it and retweets it, a chain reaction goes off. It really is like some sort of thermonuclear explosion, because stuff gets viral quickly.

In other words, when you get on Twitter and you put in the time to be noticed by the right eyeballs, you essentially are focusing on quality instead of quantity. But simply, you are trying to build influence with people who matter. I know that sounds elitist, I know that excludes a lot of people, but I’m not going to lie to you. That’s how things work and on Twitter.

And if you think about it hard enough, in many cases, this is also how real life works. Please understand that the vast majority of people you meet on a day-to-day basis really don’t have much influence outside of their family, friends and work circles. That’s the cold, hard truth.

However, there are individuals out there who can pick up a phone. And before you know it, you are famous. That’s how influential they are within their sphere of influence and control. And the great thing about Twitter is these people are front and center. You just have to find them.

Now, you’re maybe thinking that you’re just looking for traffic or some sort of visitor from time to time. Well, if that is your mindset, I suggest that you aim higher. Now, Twitter is a great place to get traffic, but it’s not going to be high-volume traffic. Get that idea out of your head, unless you are able to become the apple of Lady Gaga’s eyes or you have already become Beyonce’s pet. That’s just not going to happen.

Your focus should be on influence. In other words, get your brand in front of the right eyeballs and let those people promote you. That’s how you drive traffic. If you try to drive direct traffic, you’re basically just spamming. You’re basically just trying to milk whatever low-level influence you have and it’s a losing game.

It is definitely not intuitive, it is not obvious, but with enough time, effort and energy, influence marketing on Twitter can pay off tremendously.