Should Your Brand Be Marketing on TikTok? 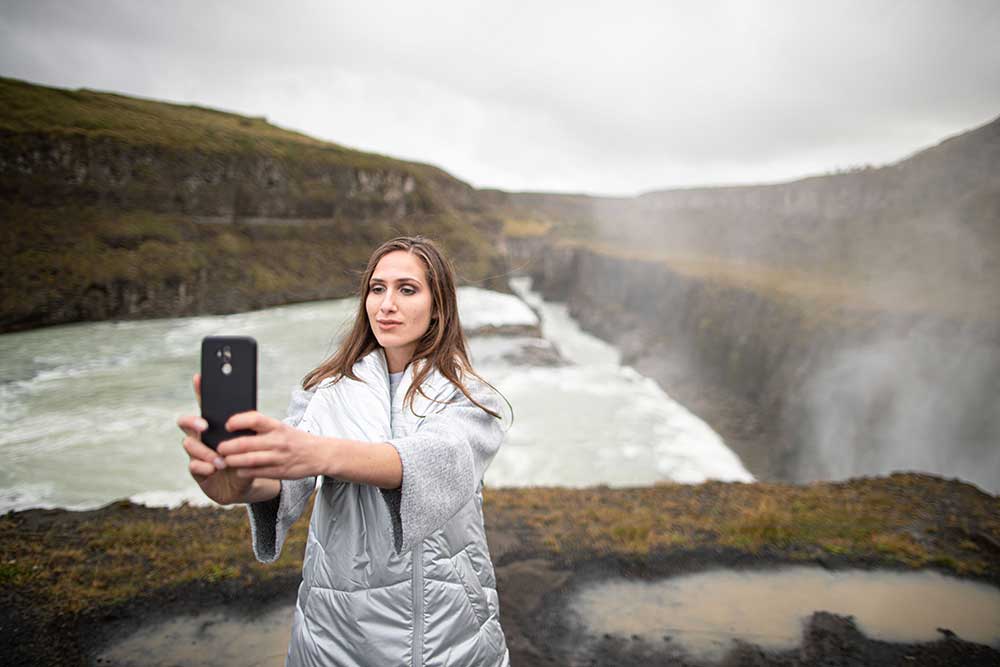 Generally speaking, Chinese as well as Russian social media sites tends to stay within those geographic confines. They are great in their country of origin, but their influence this in extent far outside those geographical limits. Not TikTok.

You have to remember that the market for short videos never really went away even after Vine, the short video platform went belly up. When Twitter bought Vine, a lot of people had the best hopes and aspirations for that platform. Unfortunately, Twitter pulled the plug.

What happened to that market? Well, that market, a lot of it went to YouTube and started making longer-form videos. But the demand for short videos never really went away. If you don’t believe me, you just look at TikTok’s adoption rate. It’s just through the roof. It’s crazy.

It’s been a long time since people have seen such amazing growth rate. In fact, a lot of social media marketing experts say that the last time this phenomenon happened was when Facebook got out of the gate. That’s pretty much the last time something this viral became so popular this intensely. It’s as if people can’t get enough of Tiktok.

Now, of course, if you’re looking to do marketing on TikTok, it’s very important that you understand the demographic that focuses on this platform. Just like Snapchat, when you’re doing marketing on TikTok, you have to focus on a younger age group. We’re talking about 18 to 24. Very rarely that you see people aged 35 and over on TikTok.

TikTok is really all about the people in college trying to share, funny short videos, a lot of them are running jokes, a lot of them mini stories. But what they all have in common is that the capitalise on people short attention spans.

TikTok makes the argument (and quite convincingly on my dad) that you don’t really need really long videos to grab people’s attention and call them to action.

It’s no surprise that a lot of personalities on TikTok are making money hand over fist. It’s as if their following just exploded overnight and now they’re doing all sorts of shout outs, as well as video product placements for a wide range of advertisers.

What makes marketing on TikTok so exciting is the fact that it is brand-new.

Now, I’m not saying that it’s completely new so that it’s all virgin territory. The problem with that kind of marketing is that it’s so new that you really don’t know how to monetise it. In fact, if you were to approach all sorts of advertisers, they will probably tell you to take a hike, because they wouldn’t know how to make sense of that new platform.

Thankfully, we’re past that stage. Now, more and more advertisers who catered to the target demographic of TikTok are seeing dollar signs. Now, they are open-minded when it comes to influencers in TikTok approaching them for special product placements or shout out deals. Think of TikTok as YouTube five years ago. That’s how lucrative TikTok can be, but you have to know what you’re doing.

The first thing that you need to do when it comes to marketing on TikTok is to build the following. You have to network. You have to know how videos are found on Tiktok. Once you get these two details down cold, the next step is to reverse engineer your way to success.

In other words, look at the videos that other influential TikTok marketers use, produce and come up with your own stamp. I’m not talking about copying and pasting the same stuff, because nobody is going to be impressed by your brand. You’re going to come off as a copycat brand on TikTok.

As you probably already know, these brands are a diamond dozen. You’re just another face in the crowd if this is a strategy you take. Instead, understand that there are certain hot trends on Tiktok, so create short videos based on those trends. The secret is to come up with your own branding twist. Maybe it’s a nice little graphic, maybe it’s just a weird way of addressing your audience members.

Whatever the case may be, you need to stand out from the crowd, you need to be distinctive, you need to put your unique stamp on that trend. Otherwise, it will be too easy to just view you as some sort of generic personality.

Well, the last time I checked, generic personalities really don’t stand out, and that’s why they are all too forgettable. You don’t want to be in that position. You need to stand out, you need to be front and centre in your niche. Do a quick video showing the sights of your city. Make a fun video with colleagues at your office. Go on a ski lift and film the snow. Run along an Australian beach. That sort of thing.

Is this something that you can do overnight? Of course not, but it is definitely worth doing because TikTok is virgin territory when it comes to monetisation and income potential.

The secret to TikTok success is to understand the power of short form content. Think about different stories or ideas that would best be presented using a viral short form platform. Keep experimenting. Once you have the formula down cold, monetisation shouldn’t be a problem.

Stop thinking of making money first. Instead, focus on providing value that others can’t or won’t provide. Once you do that, you will be well on your way to building a brand. Once you have a brand, you can pretty much write your own pay cheque month after month after month.