How to Grow Your YouTube Channel From Zero Subscribers 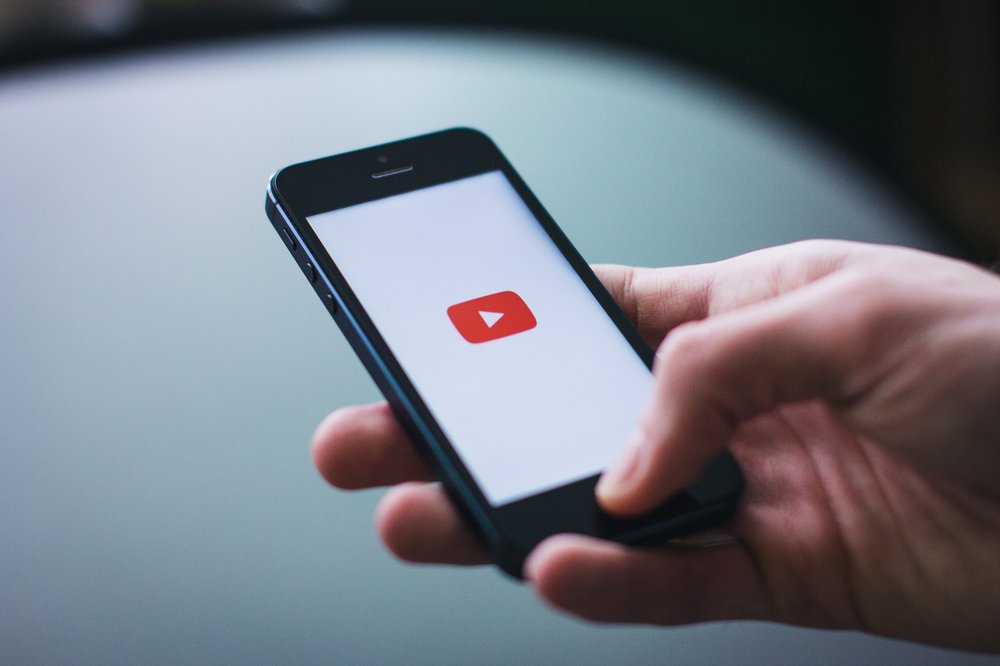 I’m going to be sharing how to grow your YouTube channel from zero.

If there’s new standards on YouTube, you have to have 4,000 hours watched. I’m now at 10,000 subscribers, so don’t set your standards thinking of those numbers. 4,000 hours is a lot of time first and for like 100 hours, 200 hours, 300 hours the best way to reach those standards of watch time – which is really important, I’ll get into it later – is to make longer videos.

Not 30 minute videos, that’ll be boring but don’t make videos that are just like 2 or 3 minutes because then you have to post more of them to add up to the 4,000 hours. If that makes sense, that’s the first thing it won’t come easy, it’s a big number when you first think of it, but you can just set your first goal.

My second point on how to grow your YouTube channel, is to be active. I say this every time I discuss YouTube tips. I try my best to upload a new youTube video every single weekend, so being active is important because the more content you put out, the more chance people will see it and click onto it. If you only have one video, then you only have like one chance in getting views. Say you have 10 videos, then those 10 videos will spread out through recommending so they’re more people will click on them.

The best time to post is normally on weekends, because on school days most of the day people are in school or work, so it’s hard to watch it then. Although I am saying post a lot of videos because you’ll have a higher shot, don’t just put out videos that aren’t quality videos, because it’s important to focus on quantity and quality.

If you have a lot of videos out then a lot of people could find you. They won’t watch through the video if it’s boring and low-quality, which means you won’t get your watch time. This next one is super important and it’s what I’ve been talking about – watch time –  if you don’t know what it is, it’s the amount of minutes that people spend watching your videos.

Obviously, when you try to grow your YouTube channel, you should focus on getting subscribers, likes, comments, shares which is important subscribers is important because you do need to reachable, well watch time is so important, it’s so much more important than any of the other things.

I don’t know if any other Youtubers share that but it’s important to try to keep your watch time up. The YouTube algorithm basically you could watch other videos talking about YouTube’s algorithm and how it is the more people watch through the whole video, the more money you’ll get and the more recognition you’ll get.

This will get you on the recommended page, which is when you first open YouTube. It’s the first few videos that YouTube shows you that they think you’ll like. In order to get into that, you need to post quality videos often.

How do you get people to watch your whole video when you’re first starting on YouTube?

When you try to grow your YouTube channel, don’t focus on subscribers yet. At the beginning, you need a good hook, to be a part of your video and put it at the beginning so that people will be interested. Think about that and they’ll watch through the video because now they’re looking for that one part. Don’t make your video so all over the place. Have it planned out, because it has to have an intro and then the main video and then the outro, where you promote in order to gain subscribers.

You have to promote, so if you don’t know how to put in icons on your videos, search it up. You have to link videos in your description box, put videos at the end that people can just click on, make sure you guys are set up because then you’re promoting your own videos. So that if someone watches one of your videos, the video that you’re recommending to them is interesting to them too and they’ll click on that and watch that video.

This equals more watch time the next thing you should do is post relevant content and establish what you want your channel to be people are subscribing for; a certain genre of video. For example, if you post about fashion in one video and then the next time you post a media training video, then people are going to unsubscribe because they subscribed thinking that your content would be more fashion videos.

What is your genre?

Once you’re starting your channel all the way from zero, establish what kind of content you want to make, so you know what audience you’re trying to reach. I don’t think a lot of youtubers say is that YouTube is really almost business like because it’s really competitive, especially depending on what genre of videos you make. It’s really competitive, even though it doesn’t seem like it and there’s like YouTube friends and stuff.

It’s really like flaky especially depending on the genre of videos you choose to make. There’s a lot of people making beauty videos now, so you have to think about how your channel can stand out from everyone else’s channels. Say a lot of people are making makeup tutorial videos. You have to think like a makeup tutorial type video that’ll attract a different audience but that’s unique and will bring in more of an audience as well.

That’s why titles and thumbnails are really important – that’s what sets you apart from the other videos and that’s what interests the viewers also. Since YouTube is almost like a business, I think you have to strategise because for example phrases like “click on this video if you haven’t yet” that’s more views. I’ll have it linked below, that’s more views. I card on the site, more views.

I have other videos on my channel with more views so that’s why you have to be really strategic including what I was talking about earlier. When you post, you have to figure out from the beginning because if you start figuring out these strategies and how YouTube works, once you’re like months into YouTube then all the content you posted before is already wasted.

The last and final thing is every channel will have a take off. A random video of yours, or a few random videos, will literally just out of nowhere get so many views for no reason. Say your average views of video it was like 300-400 if you’re just starting, then randomly one of your videos will get like 30,000 views and obviously those viewers will subscribe and then watch more of your other videos.

This gets you even closer to your goal to qualify to make money on YouTube. Once one of your videos takes off, in the slightest way if it just gets double the views of any other, that’s your time to go like that’s the key without making videos as much as possible. That’s when the most people are looking on your channel, so that’s your time where you can upload as many videos as possible, as close to that topic and you just keep doing it and eventually another one of those videos that you posted will take off and you’ll just go up.

Although YouTube isn’t stable, there’s a month you can make $5,000 and then the next month you make $1,000 and that’s just how it works. Adding on to the business partnerships and deals and stuff like that will come later.

So the above are all of my tips, tricks and advice if you’re just now starting a YouTube channel from zero views and zero subscribers. This is what you should do, and what’s important and what a lot of other videos don’t say. Good luck!