Write a Better Bio in Less Than Ten Minutes 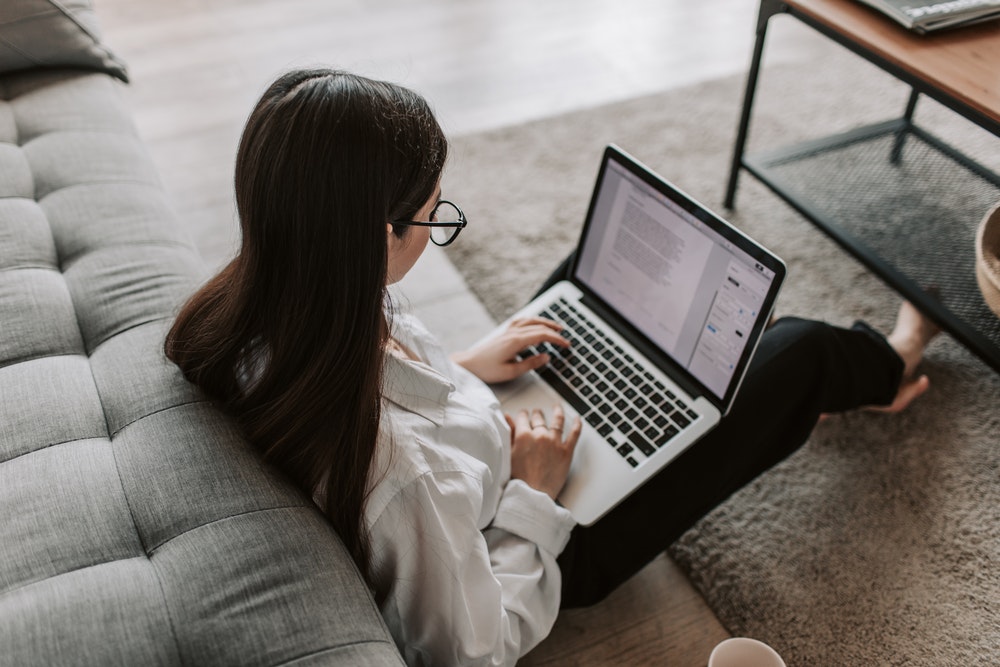 Apparently it’s true; people don’t like to toot their own horns. I’m amazed that people would rather pay me to write their executive bios than do it themselves. Seriously, bios are supposed to be short, and you know the subject matter – yourself – intimately. It doesn’t get easier than this! So why, then, do so many people hate writing them?

Well, lots of reasons. People don’t want to come across as if they’re bragging, or worse, they think they don’t lead interesting enough lives to have anything to write about.

But I think the real problem is the abundance of really bad bios out there. So many bios are dull, with vague, lifeless descriptions, that they’re horrible to read let alone write.

Don’t worry. It doesn’t have to be that way.

Bios are not the boring, one-page, bullet point lists often seen in resumes. They are usually a handful of written paragraphs, made up of living, breathing sentences – sentences that hopefully will engage your reader, bring life to your background, and make your experience relevant. And my favourite way to do that is to tell a story.

The trick is knowing which story to tell. Resist the urge to make your bio all things to all people; you’ll end up with a wishy-washy document that serves no one. Instead, think carefully about who will read your bio. What does this reader need to be told, and why should the reader care? Now focus on one or two important details about your background that you want to explain to your reader.

Get as specific as you can

A client of mine, a doctor, needed to rewrite his bio for a new brochure. His current bio had been sincerely written from the heart, however it was too long; he spent four whole paragraphs explaining his dedication to serving his patients’ needs. The new brochure gave him room for only 175 words – two or three medium-sized paragraphs, at most.

As I interviewed the doctor, I asked him what he meant when he wrote that he valued “personal service” – a throwaway phrase in many industries. He explained the extra time he spends with patients, how carefully he listens to them, and that he usually calls each patient himself to check up on their recoveries. Bingo!

That’s the detail that I included as I rewrote his bio. I could tell readers that he gives patients his undivided attention until I was blue in the face. However this doctor calls his patients himself. That specific, tangible fact suddenly made our claim believable. And his new, two-paragraph bio is stronger for it.

But don’t overwhelm the reader with details

Another client of mine recently was scheduled to make a presentation at a conference, and he was asked for a few paragraphs about himself to go on the marketing fliers for the conference. Being a new client for me, he showed me his resume and pointed me to his website, where I read that he provides “organisational consulting.”

Sounds great…but what does that mean? His website had some impressive figures that showed how he helped his clients improve their profitability, however I still didn’t understand what he did. Until I talked to him.

He amazed me with how passionately he talked about his business. He had done some interesting, very out-of-the-box things for his clients, and we needed to get this excitement across!

As we talked, he explained some successful work he did for a client that had been having trouble keeping key employees, largely due to extremely low employee morale.

We focused on two of the programs he developed for this client: a “get out of cube free” card that gave overworked employees a teeny little vacation from their cubes, and an “HTTP” (How to Treat People) program that taught the client’s IT managers how to build and motivate their employee teams.

Both programs were simple, inexpensive, and they worked; he reduced employee turnover with the client by 76% in just 18 months.

These two programs were clever and unique, and they created a compelling story that helped readers instantly envision the type of work he does. Surely there were many other programs he developed that we could have written about, however describing too many would have watered the whole thing down. Focusing on two key programs was just right, and produced an informative, engaging bio.

Remember, the person reading your executive bio really does want to learn more about you. You’re not bragging, or even selling, really. You’re helping that person make a decision – whether it’s to choose you as their doctor or to attend your presentation. 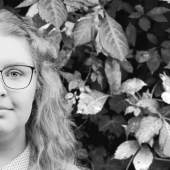 An Australian guest blogger and writer, Emma writes on her own small business blog, as well as guest posts for many other brands and mastheads. Emma lives in Melbourne with her two cats, where she frequents live theatre and wine bars.