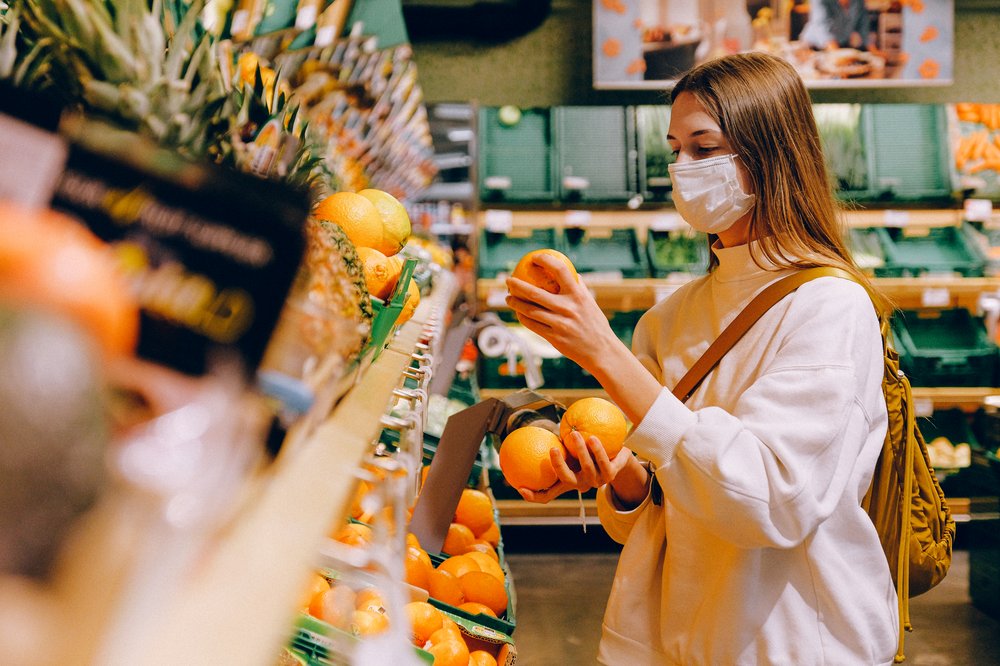 Earlier today, it was announced that we had 503 new COVID-19 cases, which sadly makes today the worst day for new cases since the last highest day back in March.

The vast majority of these new cases – a whopping 484 cases – were detected in Victoria, which is reaching new worrying levels of infection and community outbreak.

Victoria also recorded two new deaths, bringing the total number of fatalities in the country to 128.

Daniel Andrews, the Premier of Victoria, has warned that the new outbreak in the state could worsen and the current lockdown could be extended.

“They will continue to go up and up. And a six-week shutdown will not be for six weeks. It will run for much longer than that,” ABC quoted Andrews as saying.

Residents of Victoria are barred from entering other states unless they have been previously approved by authorities. The border between Victoria and New South Wales has been closed for the first time ever in Australian history.

With the new coronavirus infections, the case count in Australia rose to 12,896 with just over half of those, 6,739 cases, being from Victoria alone.

More detailed data about Australia’s current COVID19 situation, can b found on the Australian covid19data.com.au website, which collates data from across Australia every day, to bring us up to the minute charts and data.