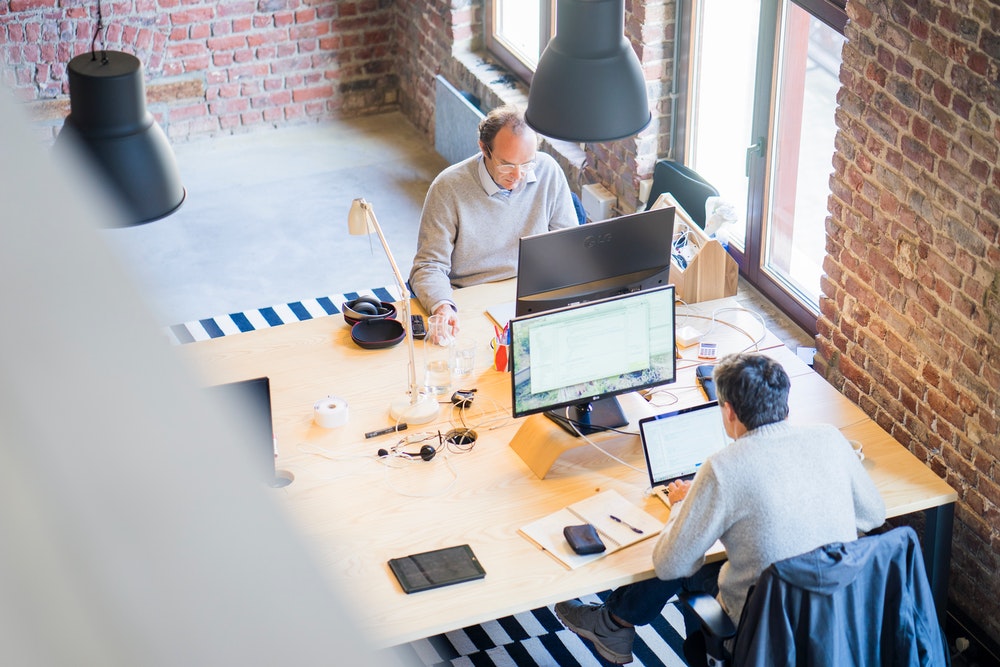 As the startup buzz is at an all-time high worldwide, there are some specific challenges that you might be prepared for, especially if you are running an Australian start-up. Obviously, there are numerous general milestones that are hard to achieve in the life of a start-up that is thriving for success however there are a few aspects to keep an eye on while running your business from Australia.

We put together a short list of the most important points which at some point you must face as a start-up. Considering these scenarios can have an impact on the overall trajectory of your success.

There has been a significant development in the amount of money invested by Australian Venture Capitals (VCs), however, it was one of the lowest ones back in 2013. The local VC environment is still not the most suitable one, which could transform Australia into the next great hub of start-ups.

This might be a question of time, dedication and maybe governmental decisions, as investors are still less experienced. Thankfully the government reacted positively to the fact that the start-up fever became an actual thing in Australia, however, the amount of money dedicated specifically for innovative and research purposes is still not close enough to get over that threshold, which would really make a local Australian start-up flourish.

Even though the risks are considered to be lower when it comes to investing in local start-up’s, however, still there is a need for a few extra home runs that could get the original idea of local start upping going, which is: creating value and seeing the invested money get back into the local ecosystem. We have come a great way already in this aspect however there is still a lot to learn!

It is no secret that the majority of acquisitions involve a partner who is located outside Australia – in the best and most scenarios in the USA. You might wonder why could this be happening; however, the answer is simple and obvious.

First of all, even though the start-up fever is a worldwide phenomenon, the most important hub is still located in the United States and that is why numerous companies, which are only at the beginning of their success story, decide to move their operations to the US and set a brand new headquarter up over there.

Even though the world-wide web got us tremendously closer to each other and opened numerous new opportunities, it is still considered to be the best move to be part of the vivid start-up community, which still offers better face-to-face opportunities and easier lead generation, from a business perspective.

On the other hand, it is much easier to scale products from the birth town of start-ups than from Australia, while in case your acquisition partner is also from the United States, you are surely going to have the opportunity to have a closer relationship, compared to working together remotely: basically, you are killing at least two birds with one stone!

Even though Australia is considered to be a larger country with a population around 23M people, compared to the US (314M) or the UK (63M) the target market is still considered to be relatively small. Therefore, be prepared that almost all future partners, potential investors will ask you to go global and have a clear global vision.

It is not that there is no point in building a product which is specifically designed to match the local needs, however today a global vision is nothing less than indispensable. This is the only way to attract those high-time investments and the right type of funding, so if you are facing local success, maybe it is time to get back to the lab until you have the answers for global implementation.

However, if you are prepared to step out there and share your vision globally, you will have the option to reach out to a huge customer base, which wouldn’t be available locally. The only thing to keep an eye on, in this case, is to properly define the right stage of your Australian start-up when you are prepared for this big move. Don’t rush it!

In case you have made your decision and would like to target the global market, there is the inevitable problematics of time zone differences.

If you are planning to create a U.S.-based customer base be prepared for the additional challenges of having meetings and conversations – once again, you might consider relocating the base of your operations.

As a final thought, there is also the important fact, that Australia is becoming one of the most expensive countries to live in. Which also means, that running a business from over here, might not be the most cost-conscious choice.

It might sound silly, however with a bit of research you will realise that things are more expensive over here than in the USA, as we are still the country with about the 3rd highest average wage in the world – it might sound great, however it surely does not make it easier to start a new Australian start-up!