How to Avoid Cliché Email Phrases and What to Do Instead 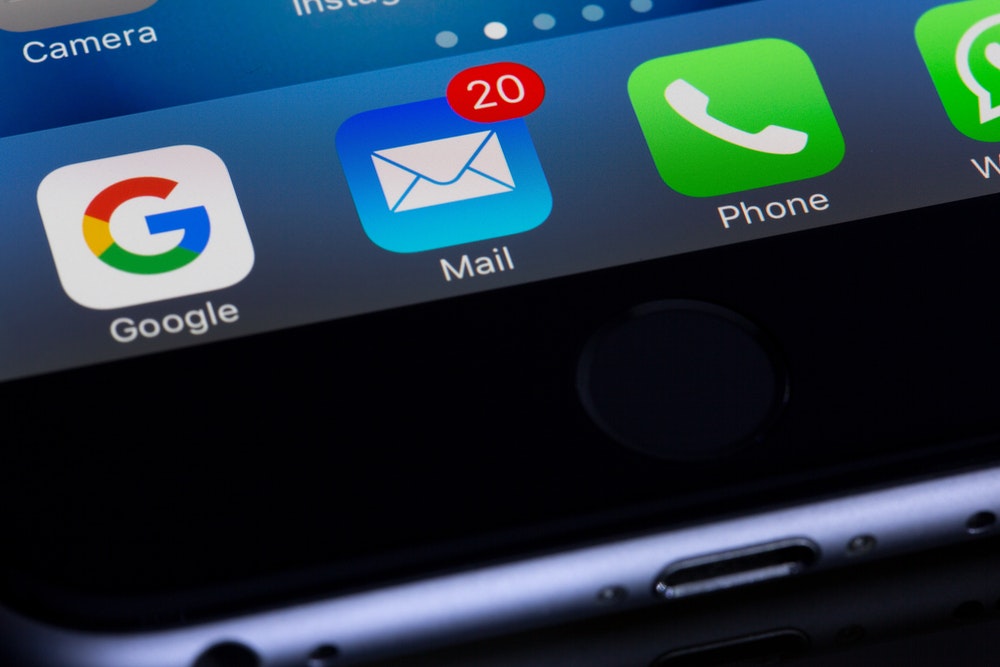 If you are sending emails all day for work, there comes a point where you might be running on autopilot. Using cliché greetings and other email phrases can make your emails sound stale and be irritating to the receiver. It’s not only redundant for the one receiving the email, it becomes boring and annoying for you to be typing the same thing over and over again.

So, what can we do to fix this? Putting a little more time and effort into switching up classic email clichés will help your emails stick out, and the receiver is more likely to retain the information or respond. Here are some suggestions to get you thinking outside the email cliché box.

Let’s start with greetings. Getting an email that starts with a generic greeting can seem impersonal. Spicing things up with a different approach will have your reader knowing you took special time to craft a unique email for them.

While the sentiment is nice, you probably don’t care about their answer, and they aren’t going to tell you the truth. If you’re sending a business email, odds are the person on the other end isn’t going to respond and tell you how they’re really feeling. It’s overused and unnecessary.

Jump right into business. Once you’ve greeted them with a “good morning” you don’t need to mess with any more pleasantries of that nature.

If you know them well, make it more personal. Ask about a specific thing that you’ve already had a conversation about.

No one sees this phrase in an email without feeling immediately annoyed. It doesn’t sound genuine. Just like the ‘how are you?’ the email might not have found them well, but they certainly aren’t going to tell you that. This phrase brings zero value to the email you’re sending, so leave it out.

Just as with ‘how are you?” it can be skipped altogether, or make the greeting personal and tailored specifically to the email recipient.

To Whom It May Concern

Another one to completely avoid. If you don’t know who the recipient is, don’t send the email. There are circumstances where you will be emailing someone you don’t know, but with the internet at our fingertips, it’s usually easy to at least find out the name of the person you’re contacting.

If your search to find their name was not fruitful, go with a simple “hey” or “good morning/afternoon” to avoid the direct way of addressing them without knowing their name.

Sorry for the late reply

Don’t be sorry! Avoid apologies in your emails when possible.

Made a mistake? Own up to it without apologising. Thank the person for their patience while you were running behind on something, or whatever the issue may be.

If you feel saying you’re sorry is needed, try using ‘my apologies’ instead to avoid the word ‘sorry.’

Per my last email

This phrase has a reputation for being, well, not good. It’s seen as passive-aggressive and rude. If you’re choosing to use it, you are probably frustrated with the lack of response to your previous inquiry. This is no way to get a response. In fact, it will probably irritate the person on the other end, and make them less likely to give you a response.

Instead of beating around the bush or reminding them of the previous email, be direct. Let them know what you’re following up on now and why you need the answer. You’ll be much more likely to get a response skipping on passive aggression.

Once you’ve successfully avoided email clichés in your greeting, you’ll want to carry that into your sign-off. This is another part of the email that will sound impersonal if you use something generic.

Not only does this phrase sound vague, but it’s also a total cliché. It typically comes before the sign-off when they are concluding the email. It makes you sound like you want to be professional, not that you are. Rookie mistake using this one.

What can you do instead?

Be specific. Ask them if they have time to talk about what you’re addressing in the email at a later time. Using specifics shows you actually value their time and want to discuss the topic.

Another generic sign-off. You could only spare the time to write one word in your sign-off? It’s impersonal. Leaving an email on a positive note is crucial for getting a response back, so putting thought into your sign-off is a must.

To avoid the one-word sign-off, try one of these:

Using this phrase implies that you assume they are going to do whatever you asked without a conversation. It can come off bossy and presumptuous. They haven’t agreed to do what you asked yet, give them a chance to say yes!

Get rid of advance and just say ‘thank you.’ It’s still a bit generic but won’t come off as irritating.

To sum it up, there are a lot of email clichés to avoid. If you’re just starting in a corporate job, it takes trial and error to get it just right. You will be sure to impress your colleagues by starting without using email clichés. They have enough of them in their inbox already.

When possible, making emails as personal as possible is one of the best ways to avoid email clichés entirely. The generic phrases tend to come out when you’re on autopilot and sending out mass emails all day. A little goes a long way when you avoid email clichés.