How to Work on Your Career Planning 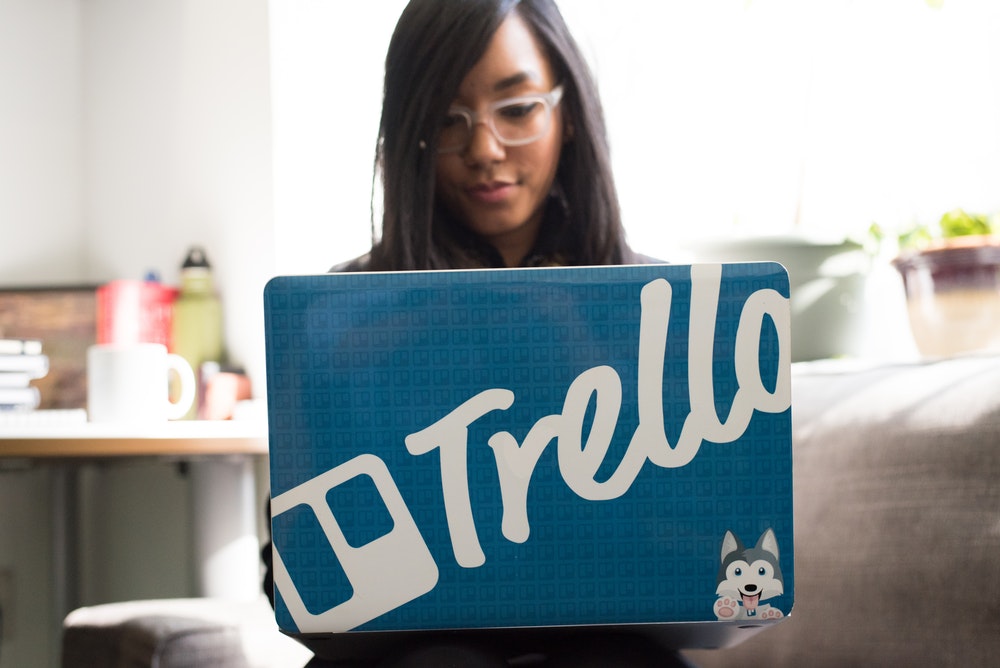 When I was 21 years old I did not have a solid career plan, but I wish I did. I’m going to tell you about an experience that has impacted me significantly about this topic and why you need to start as early as possible in terms of your career plan.

When I was in my 20’s, I was primarily focused on just socialising, having fun traveling and enjoying the day with my friends and just living my current life at university. However, that’s not all there is to life and when you’re 20 you’re almost at the end of University.

If you are going to university that is and once that part of your life is done you’re actually in the face of deciding if you want a graduate degree or if you want an internship or if you want to apply for jobs or if you want to leave a gap here and start traveling and so on and so forth. You are on the verge of making a big decision in your life around career planning, and it’s important what you are thinking and what you decide that year.

It does not mean that you have to live with that decision for the rest of your life obviously which I haven’t done either but it’s still important to just take action as early as possible and have an idea have some thought process going on and put it on paper, taking mindful actions and smart actions and starting to think about everything as early as possible in your life. Talking to the right people, getting suggestions, having mentors and reading the right resources.

Consuming information as much as possible will help you so much in just being a step further from the rest of the competition and rest of your peers recently I’ve spoken to and mentor two people who were younger than me approximately in their early 20s the conversations that we’ve had with them are probably helpful and insightful for them in terms of their careers but on my end it also opened a new perspective for me and helped me to realize how early on people are investing into their career planning and how much.

I wish that I did that in the past as well I don’t know about you but when I was in my early 20s I never thought that it was a smart idea to invest in myself and get a mentor and talk about my career planning. The only person I really talked to about my career was my father, and it never occurred to me that he was actually not an expert. A professional in my field and his perspective was different than what I could have gotten from someone who was already working in the field that I aspire to work in.

Don’t get me wrong; his insights and his expertise was incredibly helpful and I was so fortunate to have someone like my father in my life, however I should have invested into other sources into other trainings and having a mentor as well. I guess what I’m trying to tell you is that it it didn’t ever occur to me that instead of getting that concert ticket or getting that shoe that I was eyeing for a month, I should have rather invested into planning my career and speaking to the right professionals.

This does not always mean that you need to spend money to speak to the right people sometimes you do but that doesn’t mean that’s always the case but I should have really focused on investing my money and my time into doing those kinds of things that would have paid me back in the coming years. Because this is something that I wish I’ve done and I know that it will really really help you especially in today’s world which is much more competitive than when I entered the workforce.

I think this suggestion would also be really helpful for your career planning as well so that’s what I wanted to share with you today and I know that majority of my audience is in a career transition phase or they have recently graduated from university or their graduate degrees and looking to make that next move in their careers. I think this tip is extremely important and life-changing and even the fact that you reach out to the people to talk to them because you relate to their journey and because you aspire to work in their fields.

Then reach out to the people who are already doing that who have been successful or who have failed and are still working on their careers because I can assure you they have things that they can share with you that will be so much more worth than what you are either paying or spending time on. Long story short, make that move today invest in yourself start thinking about it reach out to the right people and go make a difference in the world.