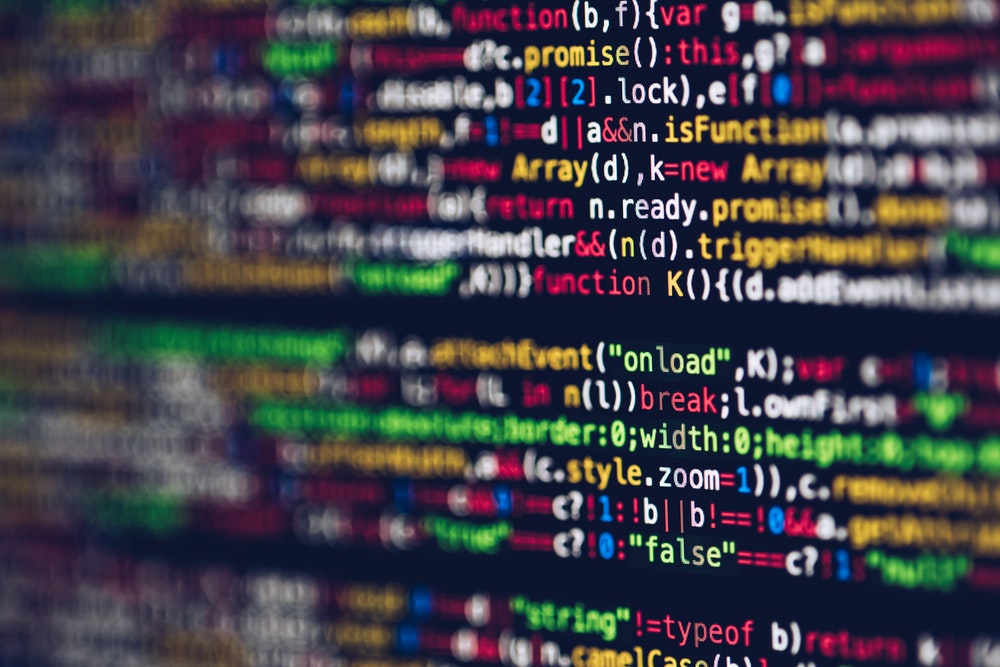 It’s no secret that we live in weird times where technology is the most looked after sector in business. With thousands and thousands of companies moving from offices to remote working, the world of the cloud has elevated itself to new horizons in the past couple of months, raising the attention of analysts, entrepreneurs and investors worldwide. Let’s analyse what’s the current state of cloud technology in 2020, pointing out what will be the new trends we can safely expect to dominate 2021 (and beyond).

Data Lakes, Via Cloud, On Steroids

Since the Cambridge Analytica scandal, data has become the most valuable asset in the world, surpassing oil and gold. With this in mind, companies all over the world have tried to implement data-driven strategies in both their marketing, lead generation and sales strategies.

This is because data is relatively easy to acquire and process, especially if done via cloud-based tools that operate with popular architectures such as AWS. Data lakes and other forms of data processing (i.e. Data Warehouses) have all moved to cloud-based shells in 2020, stating the fact that the cloud has “surpassed” the popular belief of being “not secure” for data-driven operations.

If you’re a developer, especially within the web niche, you’ve definitely encountered problems and complications with building CMS (Content Management Systems) and the way they integrate PHP (mainly) with other popular technologies such as Javascript. The digital industry has seen a rise in what’s known as “headless CMS”.

These architectures simply operate with cloud-based engines that let the developer create static (or dynamic) pages in a safe IDE which is then shipped to the client who can use it without waiting for painful hosting facilities to administrate such changes. This is ideal for big agencies and companies who work on thousands of apps and websites per year since it will effectively speed up both the building process and the maintenance one, as well.

If your company operates with pieces of software which heavily rely on physically stored data (i.e. eCommerce businesses which work with thousands and thousands of products being stored inside an actual warehouse) then you’ve probably experienced slow response times when it comes to updating the database or simply looking for a certain order. Physical databases, being generally built with old technologies, are slow and don’t normally operate with great user experience in mind.

Moving to cloud-based databases (even the ones built with server-hosted technologies like MongoDB and Node.Js) has been a big trend within companies that operate in the fast fashion sector, in the furniture retail one and, most importantly, within delicate businesses such as insurance and private healthcare. Being able to instantly get the data you’re requiring, whether if a small piece of content or a complex JSON string used to data marketing and targeting.

Cloud architectures based on AWS infrastructures are 200% cheaper than when they were released. If you’re a small company with 20 devices and you only require 1 TB of database capability, you could easily sign up for them for around $50 a year, which is insanely cheap given the speed and the customer service you will receive.

Moving to a cloud-based architecture in 2020 is pretty much a must, especially if you’re constantly encountering problems with your current database or other features which could be easily moved to virtual servers. Moving to a cloud architecture may look like a frightening experience but, given modern tools, it’s easier than ever, especially if you don’t have a bit mole of data or software to transfer from your server to a virtual one.

The State Of Consumer Cloud

iCloud, Google Drive and similar are parts of the cloud industry even if they operate on a specific part of the consumer-side of such technologies. Consumers cloud is something which has taken over USB storage in the past couple of years, forcing such sector to big improvements in terms of storage and speed (NVMe SSDs and such, for example).

The state of consumers cloud is definitely at its peak and will most definitely evolve even further in the next couple of years, reaching the same potentials as the “more powerful” and bigger versions of their architectures (AWS above all).

The level of cloud-based technologies has yet again peaked towards new horizons which most definitely will raise the awareness and the utilities of such technologies to a new high. For now, it is worth saying that, if you’re a developer or a tech enthusiast looking for a new challenge, then you should actively look into cloud-based companies, given their growth potential.

Paul Matthews is a Manchester-based business and tech writer who writes in order to better inform business owners on how to run a successful business. He’s currently consulting the biggest team of app developers in the UK.You can usually find him at the local library or browsing Forbes’ latest pieces.