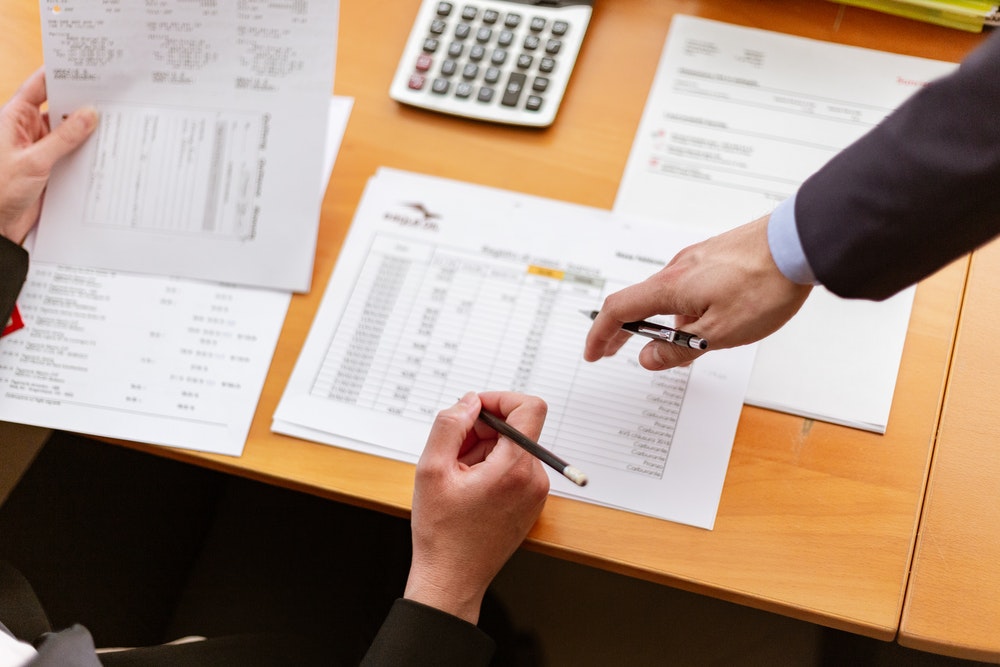 In this article, let’s discuss the COVID-19 cash flow boost and how it works for Australian business. There seems to be some confusion around who is entitled what they’re going to get how they get it so quickly. I just thought I’d run through what it is and what the main conditions are to stop all the confusion.

What is the COVID-19 cash flow boost?

Basically what it is is the PAYG that’s withheld from employee wages and is normally paid to the ATO through an activity statement and that’s either quarterly or monthly. What the government is saying is that they will provide a credit for that PAYG element and that credit is anywhere between $10,000 which is the minimum up to $50,000.

And there are basically two tranches. The first tranche is between the months of January and June of 2020 and it gets credited against the March activity statement which is due on the 28th of April. Then there is the June quarter BAS. Or if your monthly you’ve still got the April, May and June ones that will be lodged.

The total amount of PAYG is claimed in those months as well up to a total of $50,000 and then the total amounts that have been credited between April and June are added up and then whatever that total comes to that’s the entitlement for the second tranche which sounds really confusing.

Now the amount that the ATO does credit you back is tax free income and the ATO applies the credit automatically to your ATO account. So after you lodge the BAS or the activity statement for the month the ATO then credits your account with the relevant amount that you’re entitled to. So you don’t apply for this separately and there’s not really much you can do to get the credit before the 28th of April because that’s when the first tranche is credited. As I said it’s a minimum of $10,000 so if you added up two lots of $10,000 that’s $20,000.

Just because it is called the COVID-19 cash flow boost, doesn’t necessarily mean you’re going to receive actual cash. What it means is it’s just a reduction in the debt that you pay to the ATO because you still might have to page GST as well. You might actually have other debts that you need to pay the ATO, which could be prior debts or anything that you haven’t got a payment arrangement for. So it’s not necessarily a cash flow boost because you may not actually get the physical cash.

So who and what is excluded?

Basically you had to have been running a business and be registered before the 12th of March 2020. So you can’t just you know set up a business now and claim the COVID-19 cash flow boost. You have to have been active on that the 12th of March and you have to have been registered for PAYG withholding as well. Normally the ATO knows that because you lodge your payroll through single touch payroll. Now some businesses are also excluded if they haven’t kept their book work up to date.

So if they didn’t lodge a tax return before the 12th of March 2020 for the previous financial year or if they haven’t lodged their BASs or activity statements between July 18 and 12 March 2020. So all of those tardy businesses out there that just haven’t kept up with their lodgements they are now excluded as well.

Payments to contractors are not included either. Some people get confused by that however basically an employee is normally paid through payroll and superannuation is paid. There are certain things you have to lodge with the ATO and provide the employees so you can’t just pretend now that you’re including contractors – they have to have been employees at the 1st March 2020 to be included. Sole traders or partners (partners in a partnership) are treated quite differently because they can’t pay themselves. The amount they take out as drawings is not covered by this credit.

If they pay staff they can claim a credit for the PAYG withheld from staff wages. Personal services income is also excluded. You need speak to your accountant about that because there are certain conditions relating to that.

There’s also an integrity measure which basically is there to stop businesses fabricating or manufacturing scenarios with the sole or dominant purpose of basically getting this cash flow credit. So just be wary about suddenly now pretending that you got to pay people wages when you never did before.

If your only reason is to get a benefit from this stimulus incentive. How do you claim? It’s pretty easy you just gotta lodge your activity statement and the first credit will be applied on the 28th of April. You don’t need to lodge your BAS earlier than that because you won’t get a credit anyway until the 28th. The ATO will calculate the credit for you and apply it to your balance owing. So let’s say you’ve got a debt on your account which is quite old and you haven’t made an arrangement to repay it.

Then that credit is applied against that debt so it might be a good idea to ring the ATO and get payment plans in place for any old debts. Don’t let it sit there.

If you do have a payment plan in place for old debt then that’s fine the credit will be applied against the current activity statement. So let’s say you’ve got GST payable and the credit doesn’t cover the GST you still have to pay the difference to the tax office. If the credit is actually bigger than any of the other elements of the BAS then that difference is actually refunded. So there aren’t many cases where the amount will be refunded however there are certain situations where it would.

What are the next steps?

If you have an ATO debt obviously get in touch with the ATO to reduce it. Get your activity statements reviewed by someone. Look at the Australian JobKeeper payments as well; have you been claimng them? If you’re unsure of how to prepare your BAS then run that past your accountant, also finally just consider your situation.

If you’re suddenly doing something really differently to how you were before you might get flagged at the ATO data matching program for suddenly trying to claim something that you weren’t entitled to before. So please proceed with caution.

Finally, I personally hope that the COVID-19 cash flow boost does give you some sort of relief from your your ATO obligations however do remember that it may not result in cash and don’t rely on that cash to be coming in.