Why Anomaly Detection is an Important Step in Predictive Maintenance 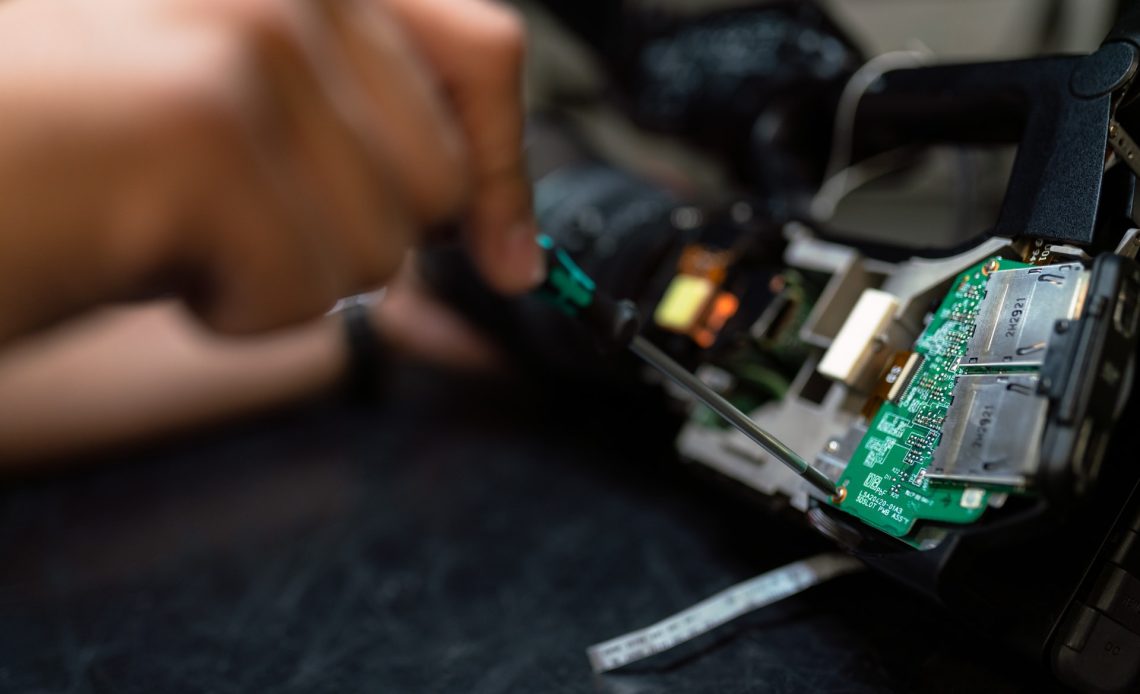 Unless you’re playing S.T.A.L.K.E.R.: Shadow of Chernobyl and are looking for artifacts, anomalies and AI don’t mix well together. Once a specific automated process has gotten to the point where a malfunction is either imminent or has already happened – getting the maintenance specialists to come is a matter of course.

That said, waiting around for them to battle through traffic jams, forgetting tools they need at home, and then finally taking a week to get rid of the problem creates a new problem altogether.

Luckily enough, in the brave new world of AI, there is some excellent news for the woes of the folks in the field of machine maintenance. It is now possible to make a strategically-organised series of 0s and 1s sit by your blast furnace and figure out if the machine’s been acting up lately.

Thanks to machine learning, AI can be harnessed to detect suspicious behaviour on the part of otherwise normal-looking industrial equipment. This way, anything from minor hiccups due to a faulty wire to large, Chernobyl-scale disasters can be easily detected.

Further on, they can be averted before they ever have the chance to torpedo an otherwise well-functioning manufacturing facility.

In this article, we’re going to talk about anomaly detection and highlight its importance as a crucial part of predictive maintenance.

What is Predictive Maintenance?

… is a logical enough question that has its answer to a large extent revealed in the phrase itself.

‘Predictive maintenance’ refers to a sort of ‘an apple a day keeps the doctor away’ line of thinking – just with fewer apples and more robots. The thing is, if you can foresee and intercept a problem while it’s still in its infancy, you can save your company a lot of time, money, and frustration.

With a whopping global revenue projection of over 64 billion dollars by 2030, predictive maintenance seems to be one of the fastest-growing industries right now.

And for a good reason, too.

Think of it as the oil warning light in your car – but way more complex and tackling issues on a larger scale. Before scientists and technicians ever considered giving AI a job in the field of maintenance, anticipating problems with various industrial systems consisted of the good ole trial ‘n’ error approach mostly.

Make no mistake; we owe a lot to the folks who got their hands dirty and who spent their lives troubleshooting faulty Diesel engines and having vials of bubbling liquid blow up in their faces. Trying to find a way not to crash and catch fire immediately after takeoff (looking at you Wright brothers) was a pursuit without which we wouldn’t have planes today.

That said, it’s becoming more and more evident now that it takes a cold, steely, and unforgiving brain of a robot to thoroughly judge a piece of machinery.

What is Anomaly Detection?

In the sense of how AI ‘thinks,’ an anomaly is something that’s out of the ordinary or something unexpected. Imagine an ordinary analog clock with a small AAA battery powering it.

Now, imagine an AI-savvy contraption stuck to the side of that unsuspecting clock.

The clock’s second hand should move a tad every second if everything’s running smoothly.

But if the battery’s running out of steam, towards the end of its lifecycle (if it’s not rechargeable), the second hand might start being late every so often.

To the overseeing eye of the AI mechanism monitoring the whole process, this would be an ‘anomaly.’ In such a scenario, the AI would correctly predict that the battery is on its last legs.

The Importance of an Anomaly Detection System

Within a predictive maintenance system, there are multiple steps towards getting something mended before it’s even broken.

Anomaly detection would be one of the first steps in this process.

Maybe it’s an analog chronometer with its hands getting kind of heavy after a couple of months of working around the clock.

Or a large smelting furnace that’s acting up. Or a website that’s getting suspicious traffic from abroad. By the way, this is why many online business owners are turning to automated systems of protection to tackle both their domestic and their unwanted overseas guests.

An anomaly detection system will be able to foretell a bad omen well in advance.

This way, the rest of the predictive maintenance system can jump in and save the day with ease.

Below are some of the steps within the anomaly detection process itself.

First things first, for AI to classify something as an ‘anomaly,’ it has to figure out a pattern that it considers ‘normal.’  This is why anomaly detection is a process that first starts with gathering data about the behaviour of the machine or process in question.

Let’s say that a large furnace is expected to go through a certain amount of raw materials within a specific time frame. We can also assume that there is a +/- percentage involved as the allowed margin of error or fluctuation.

A metal process control with AI can considerably reduce the overseeing required by engineers and operators.

The job of AI is thus to record the work of this machine over a certain period. Next, it collects and crunches the numbers related to the number of raw materials taken in and the time needed to process them. This way, AI comes up with a pattern that it can rely on as ‘normal’ and that it can judge an unusual occurrence against.

One of the most significant advantages of using an AI-powered anomaly detection system would be real-time data transmission.

Brooding for days or months whether or not that oil leak looks suspicious enough to call in the artillery often means leaving the said leak to make the ultimate decision for you eventually.

The thing is, once AI starts smelling a rat, it will sound the alarms. As a result, you will have plenty of time to decide what to do next.

Perhaps the cleverest part of an anomaly detection system would be its machine learning component. Installing a bunch of sensors that will squeak after a certain value’s been passed is easy enough.

What’s worse – imagine a group of disgruntled scientists and technicians simply ignoring the 127th alarm that went off that morning – courtesy of a panicky robot with poor judgment.

To avoid a ‘robot who cried error’ scenario in your company, using anomaly detection and its advanced AI can be the answer to your troubles. Having the machine be able to tell the difference between a minor drop in performance and a real potential problem can mean a load off the shoulders of your professional staff.

Maybe you’re running a distillery, and you worry that your gin may not be what it was due to a potentially faulty copper still. Or, your smelting furnace is having trouble maintaining heat despite all the systems running seemingly fine. Predictive maintenance can save you a lot of effort, time, and money in both of these cases and many others. Tackling problems before they happen seems to be the way forward, and anomaly detection is undoubtedly at the very forefront of the battle.

Rick Seidl is a digital marketing specialist with a bachelor’s degree in Digital Media and Communications, based in Portland, Oregon. He carries a burning passion for digital marketing, social media, small business development, and establishing its presence in a digital world, and is currently quenching his thirst through writing about digital marketing and business strategies for Life and Style Hub.